Tonight
Mostly clear, with a low around 48. North northwest wind 5 to 10 mph becoming southeast after midnight.
Friday
Sunny, with a high near 88. Breezy, with an east wind 5 to 10 mph becoming south 15 to 20 mph in the afternoon.
Friday Night
A slight chance of showers and thunderstorms before 10pm, then a slight chance of showers between 10pm and 1am. Mostly cloudy, with a low around 54. South wind 10 to 15 mph becoming west 5 to 10 mph after midnight. Winds could gust as high as 20 mph. Chance of precipitation is 20%.
Weather forecast provided by weather.gov.
Search
Main Navigation 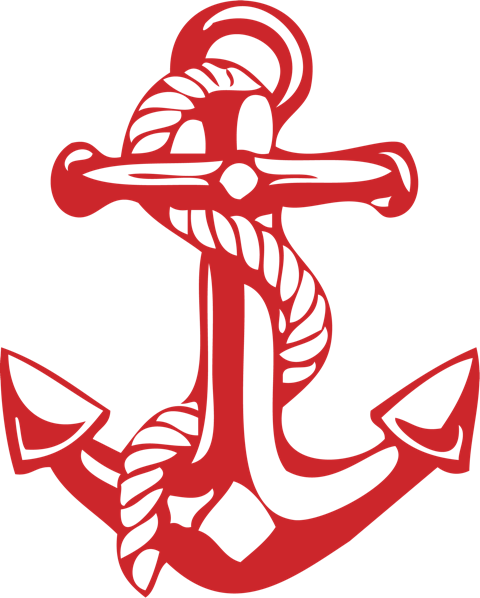 is your home for LIVE SAILORS athletics and events.

this year on the NFHS Network.  We've invested in

new technology that will bring your every game

from our field and gym's LIVE.

Friends and family members who can't make the 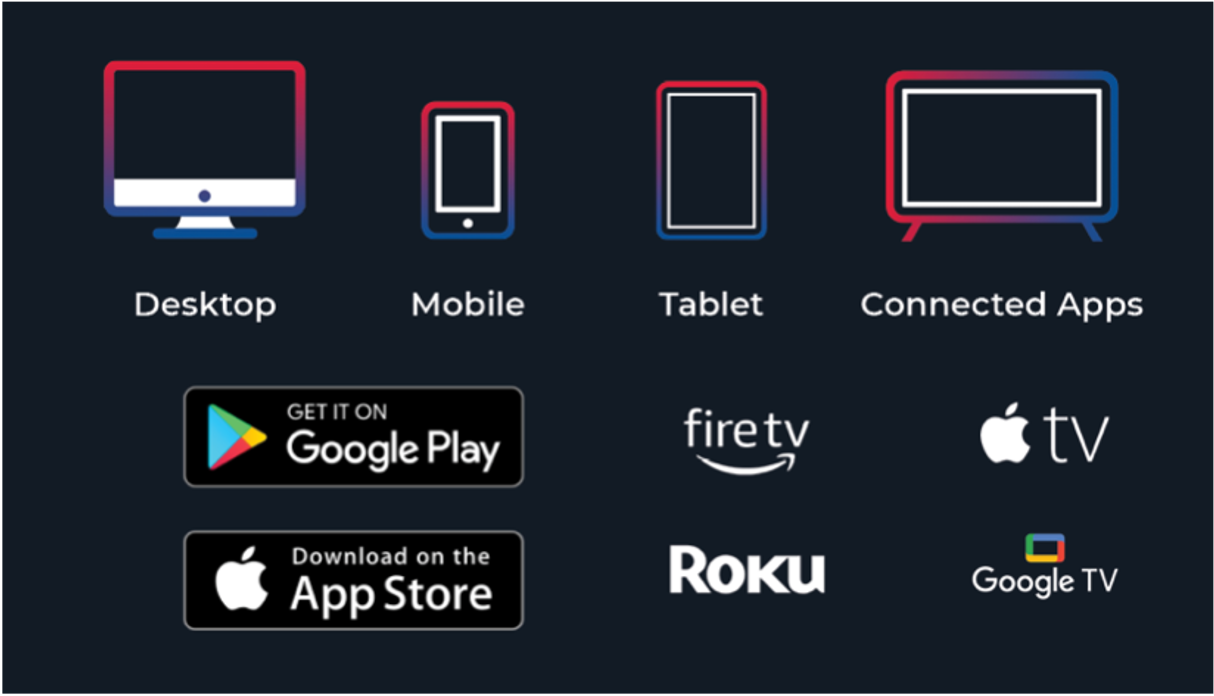 Paul graduated from Sutherland in 1971; he was involved in athletics, Music, Drama and was the Valedictorian. He attended Kearney State College graduating in 1974, with a B.S. in Pre-Medicine. He went on to graduate school at UNO Medical Center receiving his M.D. degree in 1977.

In 1980 he completed his residency and began a very successful career as a professor at the UNO Medical Center. He served as the Assistant Dean for Clinical, Education, and Quality for UNMC College of Medicine. He has been consistently recognized and honored for his teaching innovations. His Professor years were also highlighted by publishing numerous journal articles and books as a member of the Department of Family Medicine.

Paul has held several State, Federal, and National consulting positions and spoken nationally. Dr. Paulman and his wife, Dr. Audrey Paulman teamed up to have an integral part of creating and growing the UNMC Sharing Clinic. This is a student-run clinic that provides care to the underserved in Omaha and is recognized nationally as a model for student-run clinics.

The Paulman's have two children, Roger who is an intensive care physician in Ogden, Utah and Kate is a foreign service officer in Moscow, Russia. They also enjoy traveling and have been to all 7 continents. Paul is very community-minded with an emphasis in serving the youth.